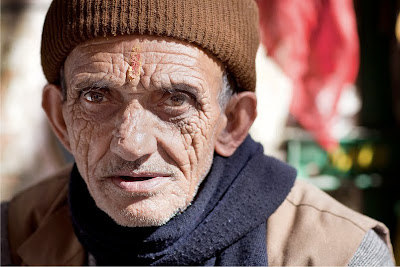 Jason Bax image
I spent Sunday reviewing photographic portfolios during the final day of the Chicago Filter Photo Festival. This was my second year as a Festival Reviewer. At last year’s event, I was introduced--and inspired by--the work of Chris Raecker, currently on exhibit in Gallery 180.

This year, the festival reviews took place at the Central Loop Hotel on Adams Street. Just as last year, the participants signed up for twenty-minute face-to-face reviews with the intention of receiving candid critiques of their work. Prior to the event, the reviewers were given the names of the participants they would be critiquing. Like a child at Christmas, I googled each of the names to sneak a glimpse at the work and to read a little about each of the artists I would be meeting. Generally, the work was good… but there were some standouts.

Just before our lunch break, a tall young man with a deep voice approached my table and introduced himself as Jason Bax. He sat down and opened his portfolio. As our conversation began, I saw a little of my younger self emerge. I was reminded of the inquisitive and fearless adventurer I was in my youth.

Through our discussion, I learned that Bax is drawn to far away places… places in the world, where life is lived in a very different way from what we know. His work focuses on the beauty of everyday life… faces, environments and textures of a culture. His images represent the soul of Nepal. 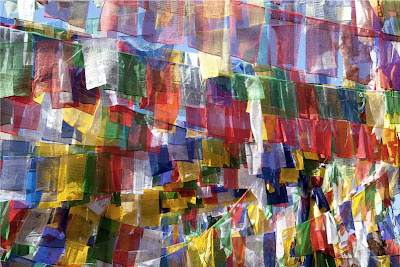 You can see more work by Jason Bax on his web site: Jasonbaxphotography.com
.
Posted by Chuck Gniech at Tuesday, October 18, 2011