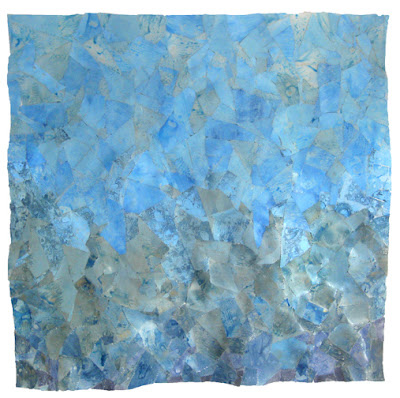 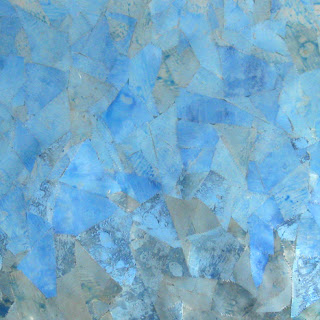 Michigan born, Chicago Artists, Deanna Krueger has exhibited at the Museum of Santa Severa – Italy, Fort Wayne Museum of Art, The Illinois Institute of Art – Chicago, Berliner Liste, Aqua Art Miami, Rockford Art Museum, Gallery UNO Projektraum in Neukölln – Berlin, and numerous other venues. Her work has been included into corporate, private, university, and museum collections around the United States and in Europe. She received her BFA Summa Cum Laude from the University of Michigan in 2002, MFA from Eastern Michigan University in 2004, and studied abroad in Italy in spring 2003. She has received several awards, professional development grants, and has completed residencies at Brush Creek Foundation for the Arts in Saratoga, Wyoming, The Ragdale Foundation in Lake Forest, Illinois, and at Contemporary Artists Center in North Adams, Massachusetts.
Posted by Chuck Gniech at Tuesday, May 10, 2016 No comments: