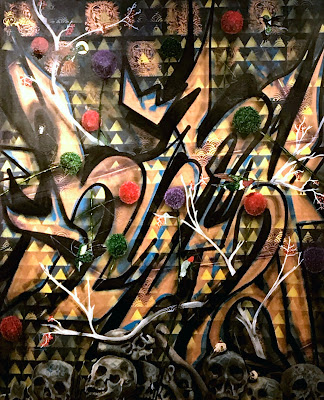 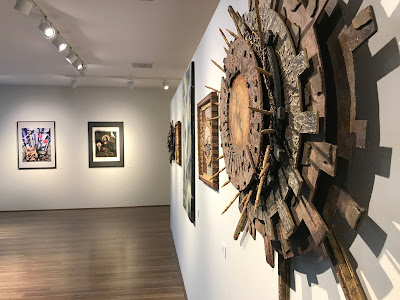 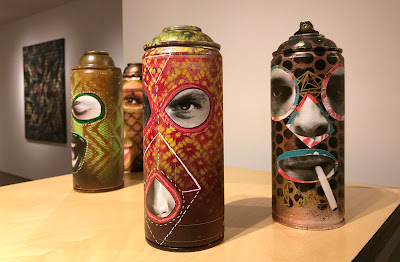 The opening reception of “From Here – Desde Aqui” will be held on Thursday, September 21st from 6:30-8pm at the Laura A. Sprague Art Gallery of Joliet Junior College. The Gallery is located at 1215 Houbolt Road, Joliet, Illinois 60431. The exhibition will continue through October 16th. Gallery hours are Monday through Friday from 8am to 8pm.
.
Posted by Chuck Gniech at Monday, September 18, 2017 No comments: