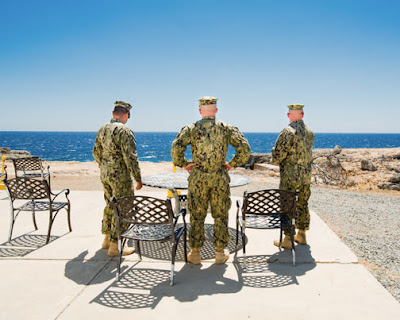 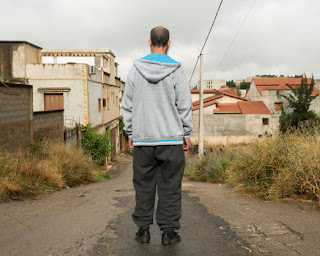 Posted by Chuck Gniech at Wednesday, September 28, 2016 No comments: